Review: Fold for iPhone and iPad

Fold by Ricardo Moura is a well executed and original puzzle game, with a colorful presentation and smooth animations. 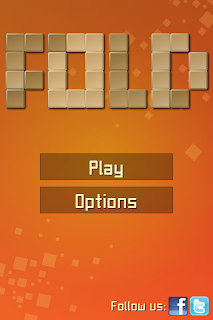 The playing area contains stripes of colored blocks. When you tap the last block of a stripe, the stripe starts shortening until it becomes only one block long. 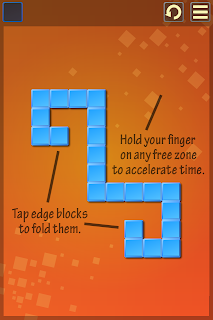 Lately I've been not only playing Stickets a lot, but also thinking about it as an example of a very well designed game. 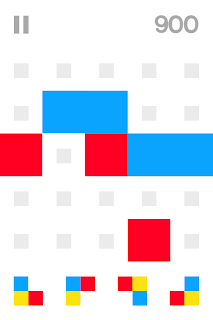 Just a few days ago, Raf Peeters was kind enough to share with me some insight about how puzzles which are enjoyable in physical form don't necessarily work as well when ported to a touch screen device. For example, a put-together puzzle like Roadblock becomes harder to play on iPhone because rotating the pieces, which is a natural motion when playing the physical version, becomes cumbersome and requires multiple taps.

Stickets doesn't have the above problem, because it was born as a digital game. It avoids the difficulty of rotating the pieces, simply by not allowing to rotate them. Everything becomes more natural that way.

Continue reading »
Posted by Nicola at 12:00 AM

Review: Bézier for iPhone and iPad

Bézier by Spiderling Studios is a physics puzzle game that looks like a physics textbook.
It was originally only for iPad, but a recent update added iPhone compatibility. 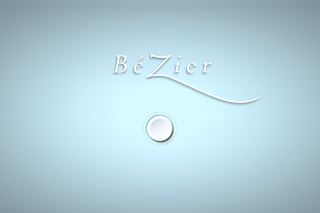 The basic idea isn't new: a ball moves on the screen, following the laws of physics. Without support, the ball would fall through the bottom of the screen, so the player must set up a path which the ball can roll on. The goal is to make the ball touch a few waypoints scattered across the screen.

I had seen similar games where you had to draw the path with your finger; in this case, however, the path is created by adjusting the control points of a Bézier curve, hence the title of the game. The Bézier curve ensures that that the lines are always smoothly curved. 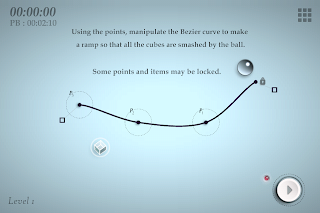 The presentation is very clean and polished; the font and the drawing style look like those you could find in a physics textbook. The buttons have LEDs on their sides as if they were control switches of some laboratory apparatus.
For precise control, you can also zoom in using the pinch gesture.

Continue reading »
Posted by Nicola at 12:25 AM

Email ThisBlogThis!Share to TwitterShare to FacebookShare to Pinterest
Labels: physics

Review: Find the Mafia! for iPhone and iPad

Find the Mafia! by Experiware takes a well known problem in computer science, the maximum clique problem, and straightforwardly turns it into a puzzle game. At the moment it's more like a proof of concept than a proper game, but with some work it might become a lot more interesting. 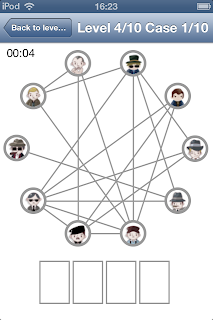