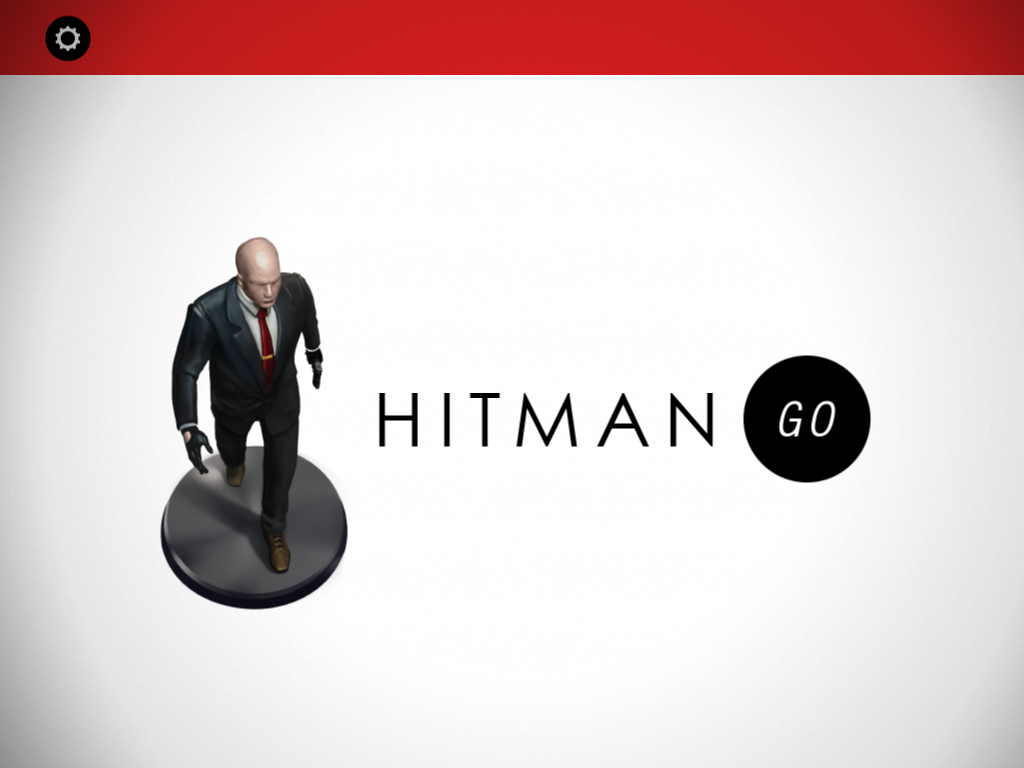 Continue reading »
Posted by Nicola at 1:07 AM

A Visual Catalog of Threes! Clones

If you follow gaming news, you have probably read about the big drama spurred by the developers of Threes!, who posted a detailed history of the development of their game, to show how long it took them to create it, compared to how quickly it was copied. It's a very interesting read, especially if you are a game designer, so I'd encourage everyone to take a look at it. Threes might look simple, but the process that bought to its final state was far from simple.
The one thing I don't like about this story is how all the attention has been put on 2048, calling it a rip-off of Threes. This post was initially going to be about how I don't agree with that, but attempting to prove my point I turned it into a collection of real clones of Threes, so I'll focus on those for now and talk about 2048 another time.

The beautiful Lazors has been updated again, adding a new type of block, the Portal! 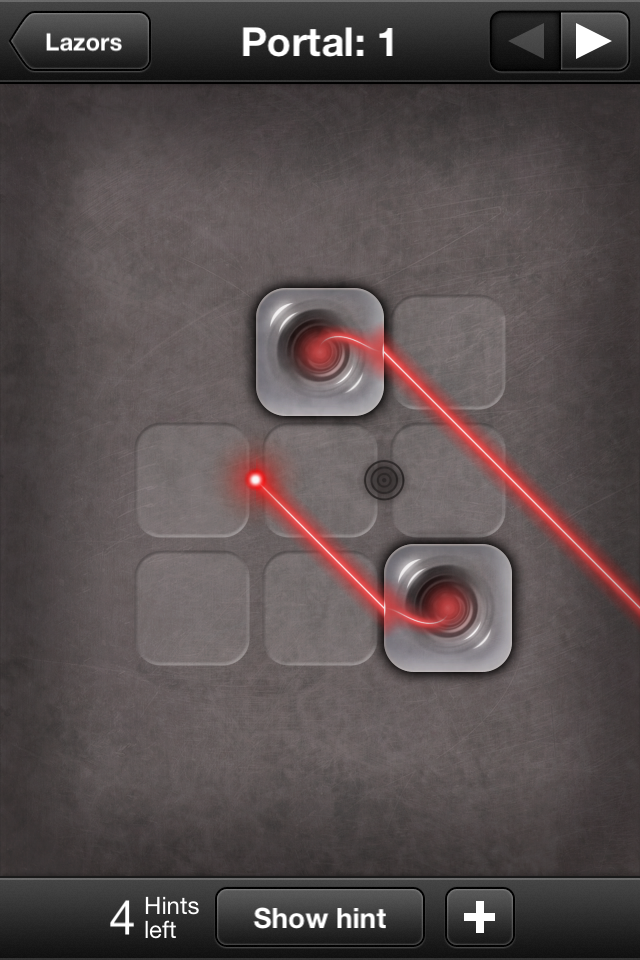 The new block does what you would expect from any well behaved portal.